Last week I mentioned the SICBA award success of And Then Emily Was Gone, my comic with Iain Laurie, as it picked up 4 nominations.  This week I thought I’d provide an update on my other new in-development comic project: Bad Sun, with artist Chris Connelly.  This weekend, the two of us featured in popular Scottish newspaper the Evening Times:

Forgive a few inaccuracies – the famed studio is in Hope Street rather than Union Street, we haven’t begun the process of pitching to anyone yet, and we have no plans on murdering Mark Millar – but it was still a real kick seeing my name and face in the paper.

Publicity for Bad Sun continues tomorrow, with Chris and I set to guest on the Big Comic Page podcast to talk more about our sci-fi thriller, the first issue of which is now off to the printers and in production, and set to be ready in time for Glasgow Comic Con on 13th-14th July.

Also, if you’re in Glasgow or nearby, you’re invited to come along to the launch night being held for both Bad Sun and And Then Emily Was Gone at Geek Retreat, in Union Street, Glasgow, from 7pm on Tuesday 9th July.  More details at the event page here.

Finally, I thought I’d wrap up this little update by sharing with you all the cover for Bad Sun #1, drawn by Chris Connelly and coloured by Ruiz Moreno. 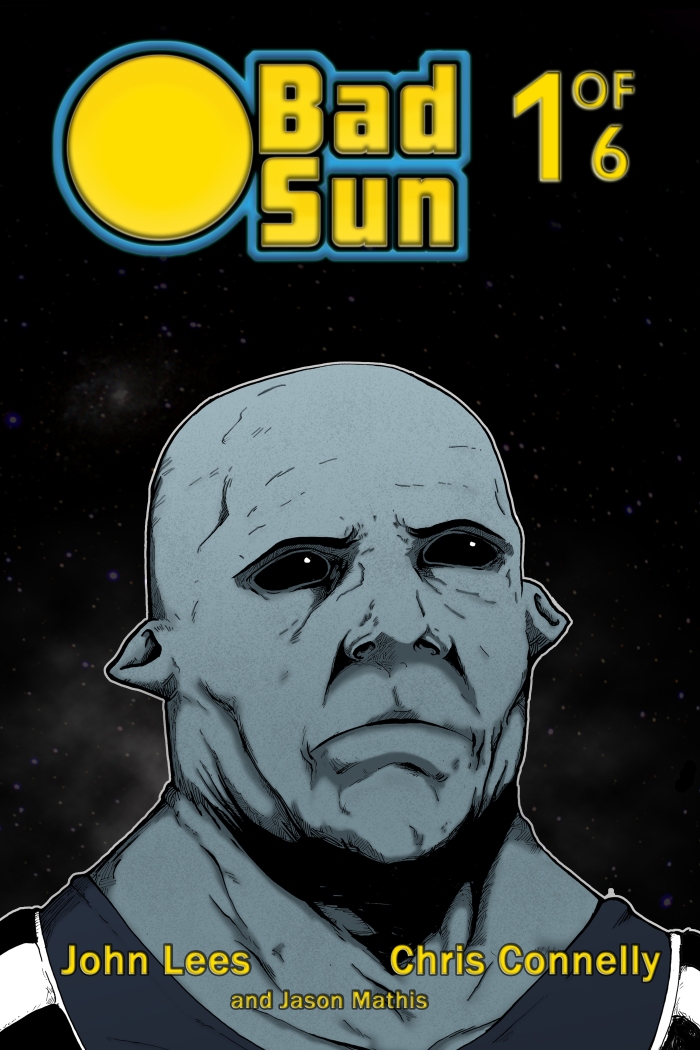